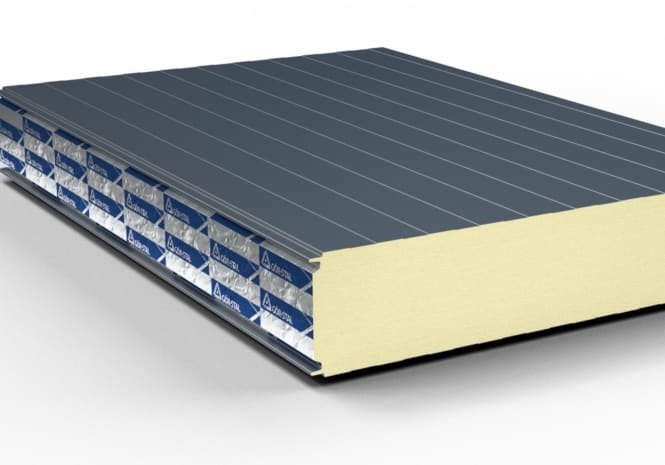 This is also associated with economic considerations. Due to large changes in raw material prices, the cost of manufacturing PUR panels has recently increased and reached the level of panels with a PIR core.

In addition, panels with a PIR core achieve much better fire performance, and limiting the range to a PIR core will make it easier for everyone to choose the right product.

We are also convinced that the specialization of Gór-Stal only towards the PIR core will allow its even faster evolution and production of more perfect plates.